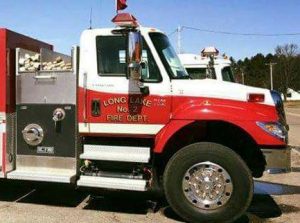 The town board of Long Lake voted at a meeting on June 21 to discontinue working with the current Long Lake Rescue Squad and to form a new squad by January of 2018. They will work with the current squad until the end of 2017 when their contract with the town expires.

Tensions have been high between the town board, the fire department and the rescue squad for over a year, and with this decision, the board hopes to solve the ongoing problem.

“I’m hoping this will remedy the problem of not being able to get along,” said town chairman Bill Streu. However, he remained optimistic about the possibility of the squads working together in the future. “Maybe after a few years things will change and we can all work together. But it was getting to the point where we had to do something.”