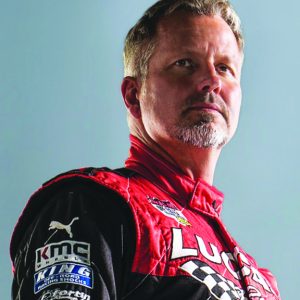 He’s Back! Carl Renezeder has confirmed his entry into the upcoming Crandon World Cup, making his first appearance at Crandon in ten years.

Adding yet another colorful chapter to his 2017 retirement season, Californian Carl Renezeder and Crandon International Raceway today confirmed the former champion will return to Wisconsin for Labor Day weekend to compete in the 2017 Crandon World Cup, part of the prestigious Red Bull Signature Series.