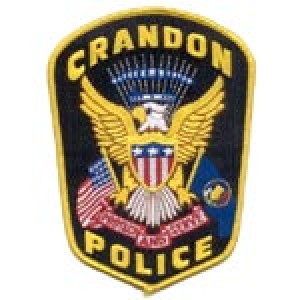 Forest County District Attorney Charles Simono has cleared Crandon Police Officer Ryan Wilson of criminal charges in the death of 30-year-old Dexter Baxter on Oct. 22 in the City of Crandon during a traffic stop.

“Under Wisconsin Law, all persons, including but not limited to police officers, are permitted to use deadly force in an act of self-defense if the person reasonably believes it is necessary to prevent death or great bodily harm to himself/herself or to others. If a person’s action are privileged under the law of self-defense, then the person cannot be convicted of any crime”, stated Simono. “Please note that there has been a great deal of discussion regarding the decedent and his past criminal history. Intelligent discussion into the actions of Officer Wilson and the decedent cannot involve any past criminal record of the decedent as it is not relevant for reaching a final determination. The past criminal history was not known to law enforcement at the time of the traffic stop and did not go into Officer Wilson’s mental considerations when determining his actions on October 22, 2017 as such they were not considered or factored into my determination.”