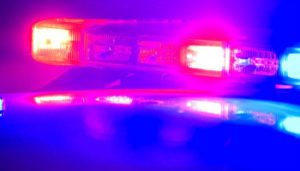 Since January 4, 2018, the Wisconsin Department of Justice (DOJ) Division of Criminal Investigation (DCI) has been leading, at the request of Forest County Sheriff John Dennee, an officer-involved death investigation that took place in Forest County.

On January 4, a Forest County Sheriff’s deputy responded to a call from a passer-by about a stranded motorist. After assisting the driver of the stranded vehicle, the deputy ran a record check on the driver which revealed the vehicle’s driver, 31-year-old Brandon O. Cude, was wanted for two felony warrants in the State of Texas, both for sexual assault of a child. When Cude realized the deputy learned about the two outstanding warrants, Cude pointed a shotgun at the deputy. The deputy fired his weapon at the driver in response.