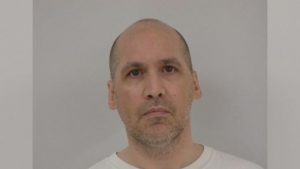 Forest County residents have voiced opposition to the possible placement of Jeffrey LeVasseur, a convicted  violent sex offender, in the town of Blackwell in Forest County. On February 16, Judge Neal Neilson is tasked with determining placement after LeVasseur was found eligible in September 2016 for supervised release from Sand Ridge Secure Treatment Center in Mauston.