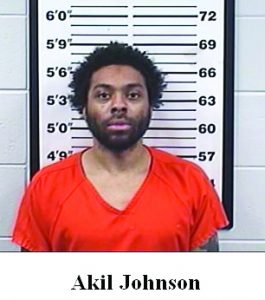 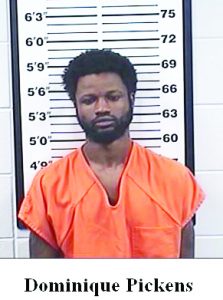 The Forest County Task Force received a report from the community on the morning of June 20 that a suspicious car in Mole Lake might be selling drugs out of the vehicle.

A short time later the car was seen in the City of Crandon. Officers initiated surveillance and determined that a passenger in the vehicle had an active warrant through the Department of Corrections.