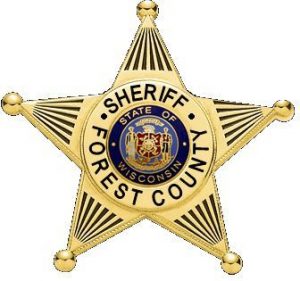 The Forest County shop will be paid off in September of this year, according to Forest County Treasurer Christy Conley. Chairman of the Forest County Building Committee Steve Bunda, and several committee members support the idea of upgrading the jail with those funds by replacing the debt from the county shop with a new debt to bring the issues up to code in the jail that were identified in the State Marshall Code.

The county shop was built in 2012 for a total cost to the county of $1,899,922, including the interest, according to Conley. She also explained that in 2013 the county had $4 million in investment accounts and that due to higher interest rates they now have $8 million.

Bunda said he feels that renovating the jail and installing new air conditioning in the jail and kitchen could be done without raising the tax levy.