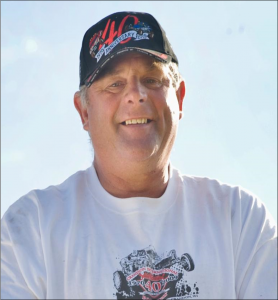 Crandon International Off-Road Raceway founder Cliff Flannery will also be inducted this year, joining his brother Jack Flannery in the Hall of Fame.

They call it the dirt ‘Field of Dreams’, 400 acres of off-road nirvana in Crandon, Wisconsin. Crandon plays host to home town races as well as some of the largest televised short course events in the world.