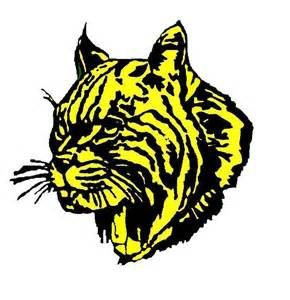 Florence County voters said yes to another three years of exceeding the revenue cap to support the Florence School District. On Tuesday, 383 “yes” votes and 359 “no” votes determined that the school may exceed the revenue cap by $1.25 million per year for three years, beginning in the 2018-19 school year when the current operating referendum expires.

District Administrator Ben Niehaus noted that even though the voter turnout was considerably lower than that for the building referendum and the previous operating referendum, the percentage of support was still at 52% yes and 48% no.