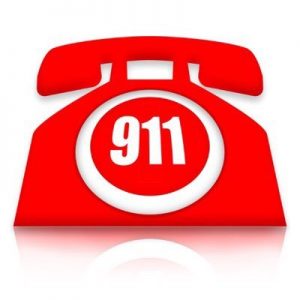 People will still be able to call 911, but the department will not be able to pinpoint their emergency calls. The department found out about this upgrade last month, leaving the county to come up with the funds outside of the Sheriff’s Department budget. The cost of the update is estimated to be between $130,000 and $200,000. Bradley said they would bring details on the cost estimates to the finance committee and county board when they have a firmer cost in place.