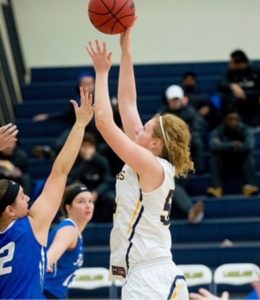 The game was the final one for Doll and Stankevich, both four-year starters who finished their careers high in several categories in the Muskies record book.

For the full article, see this week’s edition of The Florence Mining News.