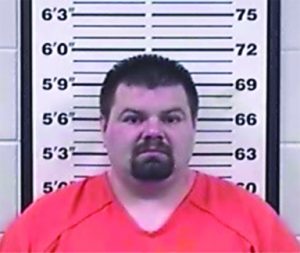 Judge Patrick O’Melia rejected the sentencing recommendation of Forest County District Attorney Chuck Simono and defense Attorney Andrew Morgan at the sentencing hearing for Matthew Christenson of Crandon on May 14.  Simono and Morgan had recommended that Christenson, 34, be sent to prison for 15 years with extended supervision for ten years upon release. Christenson made plea deal on March 19, in response to charges of sexually and physically abusing numerous children over a span of several years.

“The worst case I have ever seen,” stated Judge Patrick O’Melia “It was monstrous in the end and I can’t risk you being out.”