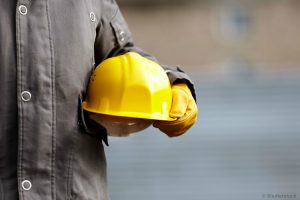 Senator Tom Tiffany was one of several who spoke at the public hearing on the Forest County Ordinance to Allow Metallic Mining on May 31. Tiffany had co-authored the state mining law in 2011, which was brought to the assembly floor for passage on January 24, 2012 by the Assembly Committee on Jobs, Economy, and Small Business. He also authored the 2017 Wisconsin Act 134, which made several changes to nonferrous metallic mineral prospecting and mining. The intent of the bill was not for the protection of the local communities but to expedite the mining process, “including changes to citizen involvement in enforcement actions, and changes to the availability of claims for damages caused by a mining operation,” according to the Wisconsin Legislative Council Act 134, Assembly Bill 499.