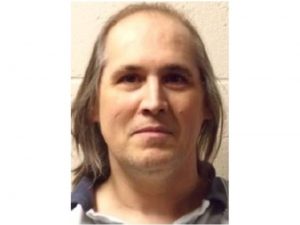 A series of meetings between the Town of Nashville, Mole Lake Community, Forest County and other interested parties resulted in the filing of a petition to the court asking for a temporary stay of the placement of recently released sex offender Jeffrey LeVasseur at the residence on Sand Lake Rd. in Forest County.

Vilas County Circuit Court Judge Neal A. Neilsen denied the temporary stay request. Court records state that the judge found no grounds for the motion for intervention by the Town of Nashville and that the statute does not address mechanism for notice to Tribes.

This is the fifth time DHS has tried to place LeVasseur back into the community in the last year. Attempts at placing him at homes in Hiles, Blackwell, and Lanark, and Plover ultimately failed. Residents in Blackwell and Lanark went to hours of court hearings arguing that the placement did not fit within homeowner’s association rules.

Numerous people spoke at the informational hearing expressing concerns about LeVasseur’s placement. Topping the list was the concern that children could be at risk.